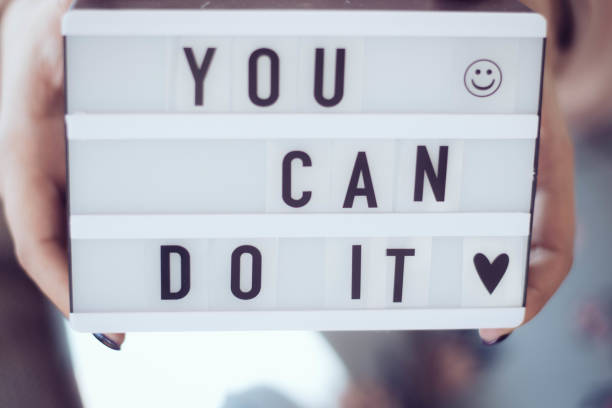 TRILLIONS OF DOLLARS ARE FEEDING THE ‘SHOCK DOCTRINE’

As passionate courageous law abiding New Zealand Citizens stand together strong and proud in Wellington’s Parliamentary grounds,  they stand united in demanding we have our Human Rights returned to us NOW. Right at the beginning of announcing the pandemic to the world, a preplanned evil global plan was afoot.

The playbook of  ‘Disaster Capitalism’. Otherwise known as ‘Shock Doctrine’ was about to hit every nation in creation, worldwide. Layer upon layer first of all played with subtleness, and then gradually the thumbscrews went in.  First the global virus itself, then the closures of businesses, mass loss of employment, the restrictions grew, became more severe as the mandates were introduced. Peoples lives were seriously and severely disrupted.

The huge toll on mental health is beyond measurement at this time, but we know this exists.  A daughter cries, I can’t go see my mum. A breaking heart  and a loved one severely affected post COVID Jab.  Far too many people have died and have been severely affected by the COVID jab.  It breaks my heart, and I pray to God.

I watch and listen to Anna, Casey’s mum. Casey and her mother so courageous. They are reaching out to tell their story so that you are forwarned about this game of russian roulette. For decades now New Zealand has been known as the ‘guineapig state’.

All part of the ‘Shock Doctrine’ the cruelest tactic to impose on civilization. The exploitation of peoples nationally, globally cruelly exploited.

The introduction of control measure, restrictions a common method of controlling populations to stop the masses rioting, all in the self interests of those that sit on the stinky political toilet bowl in Wellington.

High powered meetings took place in the UN prior to the plandemic in 2019 ‘ UN Agenda Global Development Goals (SDGs) were failing. Hence to accelerate action the World Economic FOrum officially agreed to a partnership with the UN. Purposely to accelerate UN AGenda 2030. THe words documented ‘Leave No-one behind, everyone, everywhere at every age’ (The Decade of Acgtion 2020-2030)

The UN became restructured as a Public-Private Global Governance of the world.  UN Nations welcomed the change. Multistakeholder Capitalist Corporations represented by the WEF and UN that represents every government in this world, that imposes international laws had joined forces.  Using this as documented ‘This Narrow Window Of Opportunity’ and with contempt and evilness “We must act now”

Disable  people nationally, globally – disempower and control  them by severe restrictions, build up the layers of restrictive, authoritarian measures . This is the brutal tactic of the ‘Shock Doctrine’… ‘Disaster Capitalism’.   Some people in parliaments grounds will be aware of whats hidden under the veil of COVID19 restrictions, controls others will not.. but knowledge is power, aiming to promote self empowerment of law abiding citizens, to love and support them.. God Bless.

NOTE: PLEASE CLICK ON THE ARROW WITHIN THE IMAGE ABOVE TO LINK TO MY RUMBLE VIDEO ON THIS SUBJECT MATTER. THANK YOU – CAROL