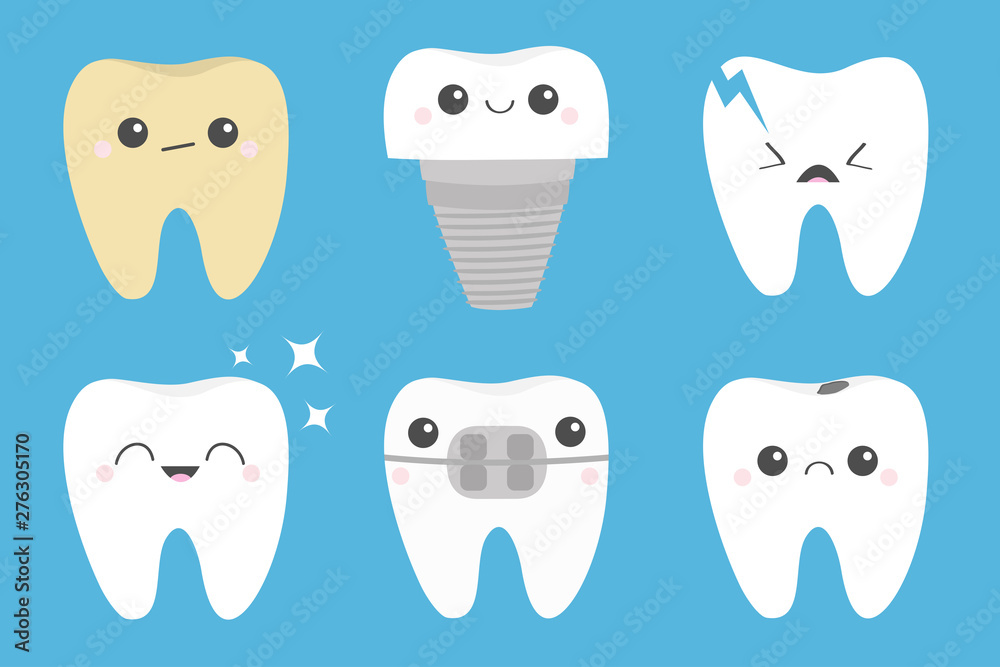 FLUORIDE IN NZ DRINKING WATER, WHO DECIDES WHETHER IT IS SAFE?

On 9 November 2021, the Health (Fluoridation of Drinking Water) Amendment Bill passed its third reading in the House. The Bill moves decision making authority on community water fluoridation from local authorities to the Director-General of Health.

In deciding whether to make a direction to fluoridate, the Director-General of Health will be required to consider:- scientific evidence on the effectiveness of adding fluoride to drinking water in reducing the prevalence and severity of dental decay also whether the benefits of adding fluoride to drinking water outweigh the costs, including consideration of local oral health status, population numbers, and financial cost.

Fluoride is one of the most abundant elements found in nature. Water is the major dietary source of fluoride. Water fluoridation was once heralded as one of the best public health achievements in the twentieth century.

Major concerns about excessive fluoride intake and related toxicity were raised worldwide, leading several countries to ban fluoridation. Fluoride is the ionic form of fluorine, the thirteenth most abundant element in the earth’s crust. It is released into the environment naturally in both water and air. Other important sources of fluoride are tea, seafood that contains edible bones or shells, medicinal supplements, and fluoridated toothpastes
The recommended intake for fluoride is expressed as an adequate intake rather than recommended dietary allowance, because of the limited data available to determine the population needs. The adequate intake for fluoride is 0.7 mg daily for toddlers, rising to 3 mg daily for adult women and 4 mg daily for adult men. It remains unclear whether fluoride is truly essential

Although Dental Association’s strongly supports fluoridation of community drinking water supplies, however, strong contradictory opinions also are held
Fluoride is the only chemical added to water for the purpose of medical treatment… The U.S. Food and Drug Administration (FDA) classifies fluoride as a drug when used to prevent or mitigate disease (FDA 2000). As a matter of basic logic, adding fluoride to water for the sole purpose of preventing tooth decay (a non-water borne disease) is a form of medical treatment.

All other water treatment chemicals are added to improve the water’s quality or safety, which fluoride does not do.
1 Fluoridation is unethical. Informed consent is standard practice for all medication, and one of the key reasons why most of Western Europe has ruled against fluoridation.
2) With water fluoridation we are allowing governments to do to whole communities (forcing people to take a medicine irrespective of their consent) what individual doctors cannot do to individual patients.
3) Does a voter have the right to require that their neighbor ingest a certain medication (even if it is against that neighbor’s will) Is it right that the Director- General of NZ should have this right??
4) The dose cannot be controlled. Once fluoride is put in the water it is impossible to control the dose each individual receives because people drink different amounts of water. Being able to control the dose a patient receives is critical. Some people (e.g., manual laborers, athletes, diabetics, and people with kidney disease) drink substantially more water than others.
5) The fluoride goes to everyone regardless of age, health or vulnerability. According to Dr. Arvid Carlsson, the 2000 Nobel Laureate in Medicine and Physiology and one of the scientists who helped keep fluoridation out of Sweden:
6) “Water fluoridation goes against leading principles of pharmacotherapy
7) People now receive fluoride from many other sources besides water.
8) Fluoridated water is not the only way people are exposed to fluoride. Other sources of fluoride include food and beverages processed with fluoridated water

It is now widely acknowledged that exposure to non-water sources of fluoride has significantly increased since the water fluoridation program first began
The level in mothers’ milk is very low. Considering reason #6 it is perhaps not surprising that the level of fluoride in mother’s milk is remarkably low (0.004 ppm, NRC, 2006). This means that a bottle-fed baby consuming fluoridated water (0.6 – 1.2 ppm) can get up to 300 times more fluoride than a breast-fed baby.

There are no benefits, only risks for infants ingesting this heightened level of fluoride at such an early age (an age where susceptibility to environmental toxins is particularly high).

Fluoride accumulates in the body. Healthy adult kidneys excrete 50 to 60% of the fluoride ingested each day (Marier & Rose 1971). The remainder accumulates in the body, largely in calcifying tissues such as the bones and pineal gland (Luke 1997, 2001). Infants and children excrete less fluoride from their kidneys and take up to 80% of ingested fluoride into their bones (Ekstrand 1994). The fluoride concentration in bone steadily increases over a lifetime (NRC 2006).

No health agency in fluoridated countries is monitoring fluoride exposure or side effects. No regular measurements are being made of the levels of fluoride in urine, blood, bones, hair, or nails of either the general population or sensitive subparts of the population (e.g., individuals with kidney disease).

There has never been a single randomized controlled trial to demonstrate fluoridation’s effectiveness or safety. Despite the fact that fluoride has been added to community water supplies for over 60 years, “there have been no randomized trials of water fluoridation” (Cheng 2007).

Randomized trials are the standard method for determining the safety and effectiveness of any purportedly beneficial medical treatment. In 2000, the British Government’s “York Review” could not give a single fluoridation trial a Grade A classification – despite 50 years of research (McDonagh 2000).

The U.S. Food and Drug Administration (FDA) continues to classify fluoride as an “unapproved new drug.”

Benefit is topical not systemic. The Centers for Disease Control and Prevention (CDC, 1999, 2001) has now acknowledged that the mechanism of fluoride’s benefits are mainly topical, not systemic. There is no need whatsoever, therefore, to swallow fluoride to protect teeth.

Since the purported benefit of fluoride is topical, and the risks are systemic, it makes more sense to deliver the fluoride directly to the tooth in the form of toothpaste. Since swallowing fluoride is unnecessary, and potentially dangerous, there is no justification for forcing people (against their will) to ingest fluoride through their water supply.

Fluoridation is not necessary. Most western, industrialized countries have rejected water fluoridation, but have nevertheless experienced the same decline in childhood dental decay as fluoridated countries. (See data from World Health Organization).

Too much fluoride per individual can caused serious health issues. One size does not fit all.
I have also listed a number of health risks when too much fluoride is consumed on another blog on my website.

Please see link above to more information on my Rumble Video.