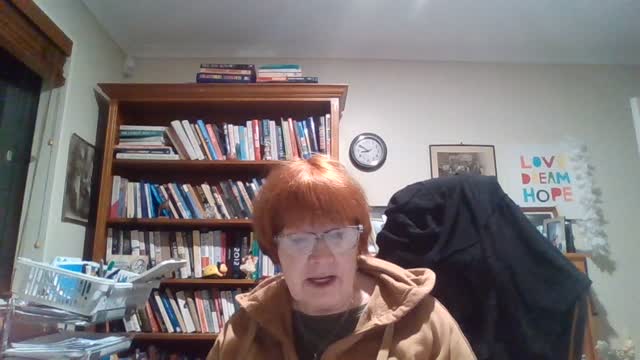 VICTORIA’S POLICE BRUTALITY IS REPORTED TO THE UN

The brutality, force used on the citizens of Victoria Australiaby Victoria’s police force is nothing new, it has seriously escalated since COVID19 lockdowns, restrictions.

One barrister acting on behalf of a victim relating to police violence made a report to the United Nations.

Although the UN have stated that the victim’s human rights were violated, the UN itself really has no powers.  After all the leader of the Security Council is a member of the Chinese Communist Party.

The voice of the United Nations fell on the deaf ears of Daniel Andrews.

Daniel Andrews has been the Premier of Victoria since 2010. He is a loyal Socialist leftist, that has close connections to the evil Chinese Communist Party