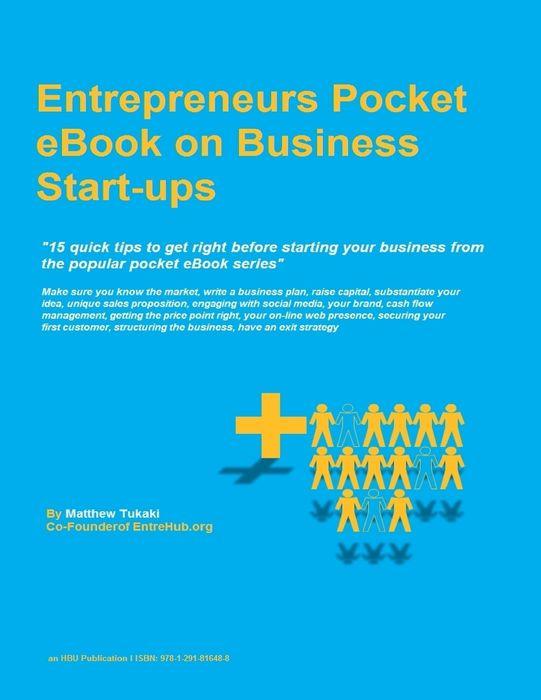 Stuff NZ reported 10th April 2021 that Matthew Tukaka had been residing in Australia had returned three years ago. Tukaka was born in Upper Hutt and evidently his mum and dad were hard working people. He later went to Australia where he worked at the top of the rung for Drake International.

Tukaka and his followers have deliberately targeted posted on social media scathing remarks about Damien Dement, Brad Fluety, Vinny Eastwood, Kelvyn Alp and Counterspin and Karen Brewer, no doubt my name will be highlighted now as I publish on my website information and a link to a Rumble Video on information pertaining to Tukaka.

Recently Tukaka blamed the above mentioned names, as being alt-right, white supremacists who are responsible for Maori who have taken part in protests across the country opposing the Ardern’s Government narrative which has highlights the deliberate erosion of citizens freedoms and human rights.

Each person is individually unique, they walk in their own shoes, have their own voice, use their own feet to march on. New Zealanders of many cultures including those that have Maori blood running through their veins are marching for this generation and the next one. Their children and grandchildren. We stand together, united we stand in the name of freedom, human dignity. Human Dignity is at the core of all Human Rights Declarations, Acts, Agreements nationally, internationally.

UN Declaration of Rights for Indigenous Peoples and also the 1966

The 1966 United Nations Covenants on Human Rights commences with the phrase “all peoples have the right of self determination”. (NOTE- ALL PEOPLE)

Matthew Tukaka is not happy about Maori protesters waving the Maori Flag doing the Haka and signing waiata’s at protest gatherings, he blames this on white supremacy and alt-right. Why is he so intent on targeting those that love, are loyal to their country… Maori, Non-Maori and this includes many cultures??
The video I have produced will no doubt give you the reason why..