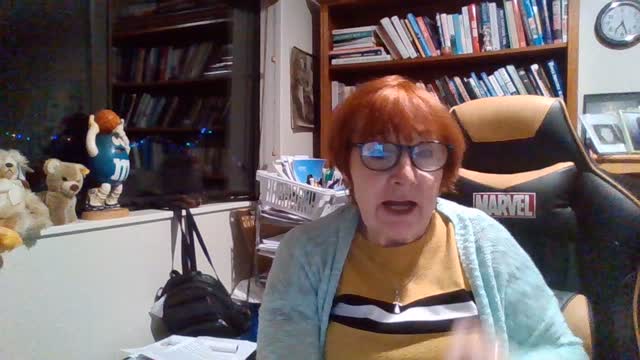 Do you support the abuse that Arderns Government are imposing on farmers and their families, the rural community.?
ECO POLITICS is the order of the day. UN Agenda 2030 determines that beef and cattle farmers are going to be crucified until they give up their land for growing crops, or forestation.

All beef and sheep farmers are being condemned in many ways. Ardern is hammering the nails home in their coffins.
Ardern and her political cronies in the toilet bowl of Wellington all the same as each other. Not one politician will speak out publicly tell NZ Citizens the truth as to what is going on

Because, every political party are key players in accelerating UN Agenda 2030. No its not a conspiracy theory. See Ardern’s VPN UN Agenda 2030 speech on You Tube Sept 2019.