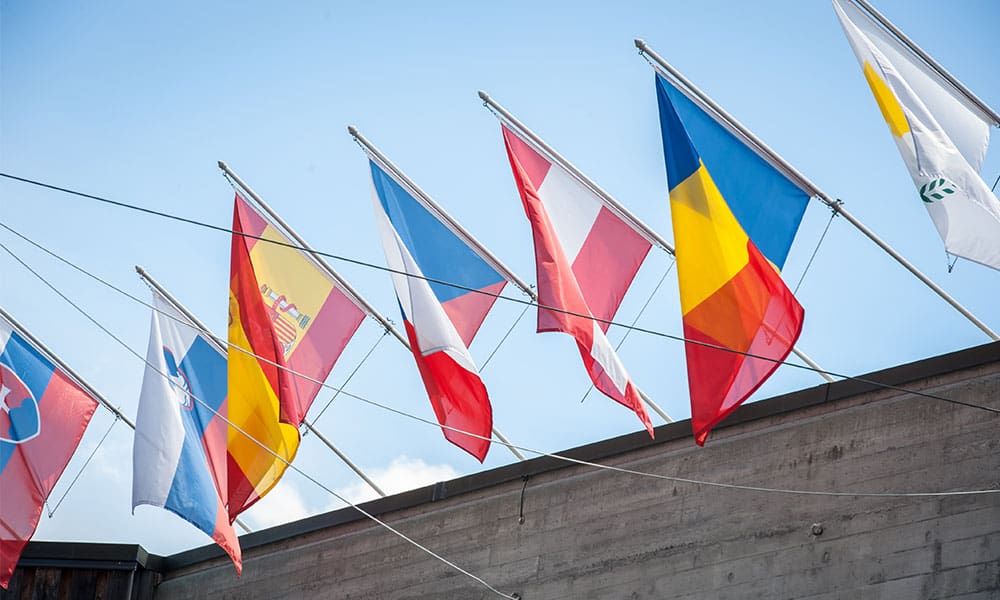 ‘Socialism, Marxism fit like hand in glove with ‘Stakeholder Capitalism’

The World Economic Forum (WEF) was founded on the 24th January 1971 by Klaus Schwab. It is based in Geneva, Switzerland, it is recognised as an International NGO.( An International Non-Governmental Organization, which is independent of Government)

Annually the WEF gather in Davos-Klosters, Switzerland, where Government Leaders, Silicon Valley, Philanthropists, Royalty, Global Elite, NGO’s, leaders of UN Agencies and Global Wealthy Corporations come together to collaborate on activities to shape the worlds future. This is an extremely powerful driven force that is being used to over throw the ‘Free Market Economy’ to replace it with ‘Stake Holder Capitalism’. The mindeset of maximum profits for Global Wealthy Greedy Corporations that are being backed up by multi-million dollar Philanthropist Foundations.

The Davos Crowd is a global army of Academics, Researchers, Consultants, Executives, Politicians, UN Agencies all collaborating with the World Economic Forum. Schwab claims he invested in the ‘Global Stakeholder Capitalist’

Klaus Schwab referred to the COVID19 Global Crisis Economy. “It is essential for leaders from all walks of life to work together virtually for a more inclusive, cohesive and sustainable future as soon as possible in 2021.”

Joe Biden he is an enthusiastic big player of the WEF Great Global Reset Agenda with his ‘Build Back Better Initiatives’, the ‘Future Proof Stakeholder Capitalism’.

“Stakeholder Capitalism and the Great Reset’ and ‘Food Security and a Global Food Crisis’. Its blatantly obvious not one polition in  the toilet bowl of Wellington are publically speaking out about the new normal global economy of  Klaus Schwab’s Global Great Reset.

‘Free Market Economy has proven to be the best model of economy, it is efficient, productive and innovative. Resources are owned by individuals rather than Governing bodies.                                    Ardern’s Socialist Marxist Government is busy accelerating ‘Stakeholder Capitalism’, increasing authoritarian restrictive controls over the populace of New Zealand.

The Global Climate Action Plan of Climate Alarmism, Climate Emergency is being used as a stranglehold on New Zealand’s economy.   Jacinda Ardern leads the way in her Climate Alarmism Plan, UN AGenda 2030.  She is the first one to embed Agenda 2030 into New Zealand Policies. Boasts that other UN Nations should take her lead.  A sneaky, manipulatibe behavioural mofication is happening as New Zealanders are being locked down.

This behaviour re-engineering is effectual in transforming the global food chain. Which has been planned by the UN Agency Food Agriculture Organization (FDA UN) collaborating with World Trade Org.,, The World Health Organization (UN) and the World Economic Forum. This is all part and parcel of the ‘Great Reset’