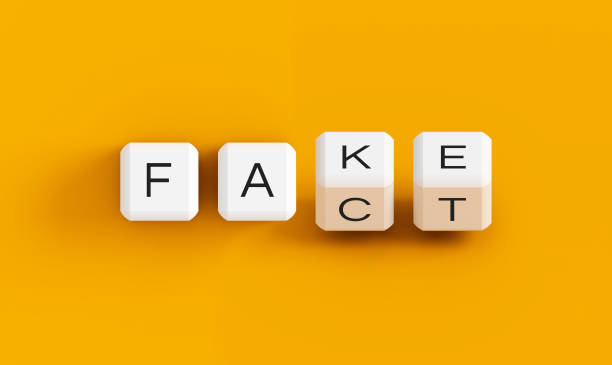 NZ GOVTS PART OF THE DISINFORMATION CAMPAIGN ‘THE RIVER OF FILTH’

The English word ‘Disinformation’ is from the latin prefix dis-information meaning ‘reversal or removal of information’.

NZ Government and governments worldwide are using massive ‘Disinformation’ campaigns to deceive citizens globally.  The Christchurch Call is being used as New Zealand Government’s base of their Disinformation campaign. Referencing hate speech, white supremacy, Transgenerism, Racism etc., all of which were spoken about in Parliament on the 3rd anniversary of the Christchurch attack by MPs. The Christchurch call motion was introduced into Parliament once again in March 2022 to promote Hate Speech Laws, to actually define what hate speech is.

The description ‘The River Of Filth (referencing the protestors residing on Parliamentary grounds) was a deliberate disinformation campaign by the government, promoted by the propaganda machine (mainstream news media).  The governments campaign to deceive and promote discontent and division, seperatism amongst  New Zealand, another diversion to take away from the public of New Zealand,  the truth and what is really happening..

The  Global Disinformation Campaign is a Pandemic in itself.

Intelligence Agencies are using ‘Disinformation’ campaigns however this is nothing new, its a well known practice of influencing citizens , country’s through the press.

I have extended, shared more information on this serious topic of ‘Disinformation’ please click on the  link provided in the image above. Thank you Carol Sakey

NOTE: If you have not subscribed to this website yet please do so now. Thank you.