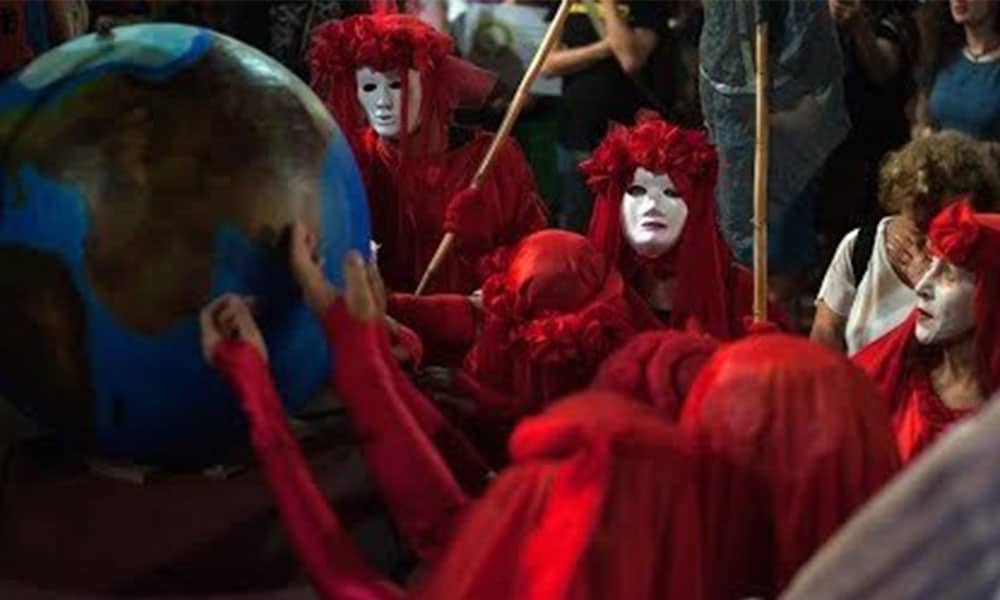 Left-wing terrorism is influenced by Communism, Socialism and Marxism.  ‘Narodnaya Volya, a 19th-century terrorist group murdered Tsar Alexander II of Russia in 1881, this terrorist group developed the concept,  propaganda  as a major influence.

The revolutionary goal of left-wing terrorism is non-negotiable, whereas nationalist’s demand their freedoms and are willing to make concessions, unlike the left whom are rigid of thoughts and actions who engage indiscriminate attacks on the general public, disguising themselves as protectors of the working class.            The game plan of manipulation so that they do not become alienated from the population.

In the 1970’s and 1980’s Latin American groups became actively involved in terrorism they included Nicaraguan Sandinistas, Peruvian Shining Path and the Colombian 19th of April Movement.  A terrorist group in the US splintered away from the 19th May communist coalition this was the new Black Liberation Army.

The communist members of the Black Panthers had three objectives:- Free Political Prisoners from US Prisons.. Appropriate Capitalist wealth (Through Armed Robberies) and to fund their operations and to  initiate a series of bombings, terrorist attacks against the United States

Andrew Little is Ardern’s henchman who is busy increasing and introducing censorship laws to shut down the outspoken voices of  demanding human rights for all. More people are taking the stand however far too many are the ‘woke’ people and are apathetic.

New Zealand Government is firmly attached to the global governance of the United Nations and are will never leave this massive body of corruption.                        The three key people that originally helped establish the UN are Churchill, Roosevelt and the murderous Stalin. In 1945 they came together to sign the Yalta Agreement in Tehran, Iran.  Stalin a Communist was committed to Leninism, Marxism. Stalin’s policies were known as  Stalinism.

The Encyclopedia Britannica estimates that 6 to 8 million people died from hunger in the Soviet Union during this period,  4 to 5 million were Ukrainians.

Jacinda Arderns leadership of the New Zealand Government shows traits of Nazism and Stalinism. Her political ideologies are Marxist, Socialist with  over-riding  characteristics of Communism.