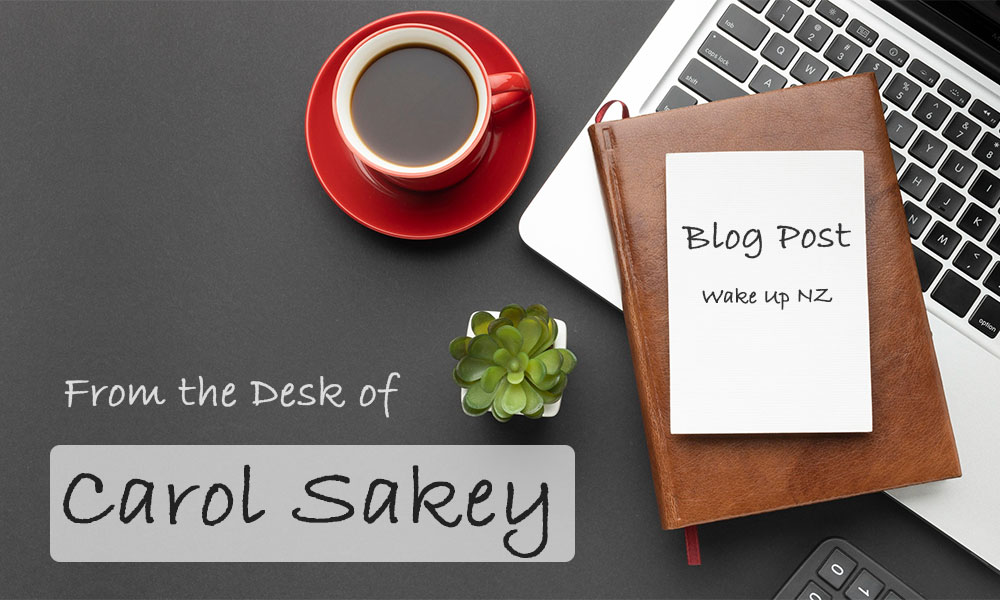 QUESTION: Are elderly people with underlying serious health problems and the disabled including children being deliberately culled by some UN Member States that have Euthanasia Policies.

QUESTION; Many elderly in care homes, are receiving shingles, pneumonia, flu, CVID shots and the Boosters, Many of these shots given within a short period of time of each other. Do you believe this is good for their health, is it advantageous or do you think the elderly are being culled.

QUESTION: The worst abortion law in the world was introduced in NZ whilst people had their eyes fixed on COVID19. Is this part and parcel of depopulation globally?

QUESTION: The NZ Govts purchased mainstream media is certainly influencing a vast number of peoples minds. The ongoing crisis events of emergencies, COVID Deaths. Stay in your bubble-its dangerous outside your bubble. The Mandate the significant loss of jobs and small business, the severe struggle the farmers have with the govt using them as their whipping boy. The shortage and huge cost of living, basic living expenses.

The failed Mental Health System. Children not attending schools for long periods of time and many not returning to school. Education being politicised, sexualized. The Govt with its Marxist Class ideology of Pakeha and Maori/Iwi- deliberate separate and divide to cause distention and fragmentation. The favouring of Iwi Elite, pandering to all their wants. Indigenous Constitution, UNDRIP entrenchment. Control of Water. Control of NZ’s environment.

QUESTION: How much did the government know about the COVID 19 shots before they purchased millions of dozes for NZ and Pacific Island? Zilch to very little. Yet they signed an agreement to give Pfizer / Moderna immunity from being held accountable responsible for jab injuries and post jab deaths. ZILCH

NOTE: An official complaint was heard in a Texas Court on January 6th 2022. By Judge Pittman/ The courts concluded  findings  were based on the complainants seeking of all FDA information as to the authorization of Pfizer jabs that allowed them to market them worldwide.

The court concluded that the request of the complainants is of paramount importance” and referred to excessive administrative secrecy, thus reducing confidence in governments.  The FDA shall produce the 12,000 plus pages of Pfizer information before January 31st 2022. They will also produce 55,000 pages every 30days – with the first production being due on 1st March 2022 until production is complete.

NOTE:  It was reported that it will be 2 to 3 years before these documents are made public. In the meantime Pfizer jabs are still being pushed worldwide  including in New Zealand. So if all this important information pertaining to the Pfizer COVID19 jab. This proves N Z Govt knew zilch about the COVID19 jab before they promoted it, demanded it, mandated it.

.NOTE: Pfizer chief Executive had refused to give information about their Pfizer COVID19 jabs had said “NO you are not having it, and NO we won’t give it to you” Hence this is why it had to go through the court process – a case against FDA.  However, again what has Pfizer not told FDA?

What does the Government NOT tell N Z Citizens…They are corruptly reporting false COVID19 death rates. Are not accurately reporting the true death rates of Post jabbed. Heaps and heaps.. As from 10th March 2022 a COVID 19 related death was re-classified in NZ. ‘If a person receives a COVID19 Positive test result and they die within 28 days of that test they are now classified as a COVID19 death. Hence hiking up the number of COVID19 deaths deliberately so . The is highly corrupt and evil, cruel has enormous effects on peoples lives.

The Climate Emergency Gloom and Doom Scam: Targeting the farmers.They do not tell you that their balls-up of the Local Govt Act 2002 had a massive legal loophole in it from day one, and they knew this. No – lets just blame the farmers, lets throw them under the tractor.  This is actually a corporate capture of NZ, a globalised Corporate capture. To replace the free-market economy with a multistakeholder corporate governance . Has huge effects also on all NZrs. No Farmers-No Food.

The  Local Govt Act 2002- the loophole that’s existed for 20 years which govt has deliberately not fixed as allowed businesses, companies to leach heavy toxins, ammonia and other shit like yellow gunge that covers filters in waste water stations, heavy pollutants that run into drains, rivers, out into our water.

The Government has been asked to amend the Local Govt Act 2002 multiple times and they still turn a blind eye to it. No prosecutions, no fines and hundreds of company breach the Traded Waster Regulations time and time again over this 20 year timed frame. But no the government are more interested in Iwi Elite controlling fresh water in NZ. The waste water has to wait another couple of years Mahuta says. Mahuta is the Minister for Local Government.

Fonterra’s 29 Ghost Farms in NZ. That leaches heavy nitrates into the soil across the land into neighbouring farms bore water. They call it Nutrient farming. Fonterra washes their factories out with this water, and the waste water is piped onto these farms that they have purchased, then sprayed across the land. The cattle have all been removed from these farms. But the sign ‘Beware of the cattle still remains on the gate’. They sell the sprayed grass elsewhere for cattle feed, they call it ‘Cut Grass’. Fonterra admitted this and have had supply many farmers with filters for their bore drinking water.

Water on the stock market is like selling  gold on the stock market. The Corporate Capture of New Zealand. Iwi Corporates have been around for more than a decade.. A Corporate Governance of NZ was reported by the government themselves in 2003. The Corporate Governance= Public Private Partnership, a vehicle where the corporates are the drivers, the government the back seat passengers and  NZr’s the roadkill.The Truth MUST be exposed.

NOTE: All this information was found in the mainstream media Not Social Media 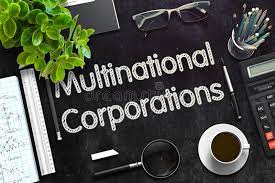